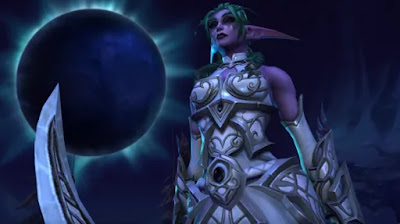 I want to talk about night elves in this article because I think Night elves are the best and the look really good and have really good racial passive they are good rogues and pretty good hunters, they can be invisible to the eye in the game with Shadowmeld and have increased critical strikesduring the day and increased haste at night.
I also like night elf warriors and priests I love the priests like when they are saying for Elune and stuff like that. They also have a Goddess they worship and I respect that.
Night elves are really quick and they’re females look so good the males can be good druids and turn into bear form and cat form. They can tank do damage or dps, They can also be death knights which seem pretty cool and stuff like that. They are very strong and elussive.
Rogues have increased stealth from they’re racial passives which makes them great assasins.

Night elves are a very good class for PVP better than PVE. Night elves also have their own homeland and their own starting place. Starting quests and stuff like that. They seem very peacefull and outgoing to me. The best thing about night elves is that they look better than other alliance races so this makes them more playable.

They are quick, fast, reliable, minions, who can tackle enemies by far more interesting that those who cannot shadowwhelm.

This site uses Akismet to reduce spam. Learn how your comment data is processed.

You can donate to my paypal if you feel this